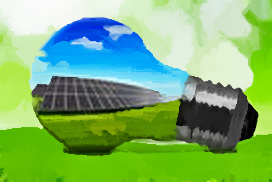 The rest of the conversation got nasty, condescending, and increasingly irate. LinkedIn is usually more professional than that, but I had to respond even though I knew it would upset folks further because there were some glaring mistakes and I couldn’t let them be marginalized or dismissed as unrealistic, uneducated, or stupid.
END_OF_DOCUMENT_TOKEN_TO_BE_REPLACED