Why Safety Professionals need to go beyond being the Squeaky Wheel

Dec 30,2013 Comments Off on Why Safety Professionals need to go beyond being the Squeaky Wheel Dayna Blogs, Safety, Systems POV Countermeasures 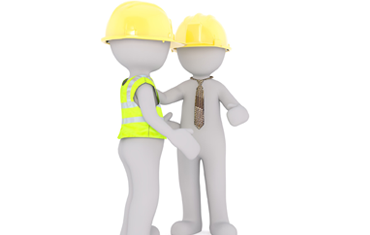 “As Safety Professionals we have to be the squeaky wheel. We have understand how to communicate the consequences of bad /unsafe actions to the next level leadership. The people that follow us are counting on it.”

And he is absolutely correct. I really do not want to short-sell the importance of the constant drum beat regarding safety, but that is just the first step for safety. It is a countermeasure rather than a solution. So much more is needed.

In our safety book co-authors Brion K. Hanks and Scott Burr join me in saying,

Safety needs to be more systematic.

Here’s one more point. Safety professional often rely on OSHA or other safety inspections as the great countermeasure to unsafe situations. But this needs to change.

Along the same lines, speaking up, “whistle blowing”, sounding off about safety issues is important. In fact, it’s vital! And I applaud you because you have the courage of a lion and your heart is in the correct place. Having said that, it is a tiny part of what safety professionals can be doing today. Most people are entrenched in the belief that safety is in the way of production and that is simply not true. Industries need to completely change their mindset.

I dislike it when people come on forums and promote there products or services, but in this case I’m going to break my own rule and suggest you read the book “Safety Under Construction*”. It explains how you can get more done by working safer. In fact, the book explains the needed change in mindset and habits so that safety is THE KEY (the leverage point) for greater construction profits and schedule performance (re-tweet this).

Go forth and be safe and productive all at the same time.